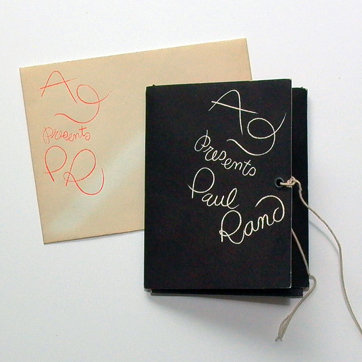 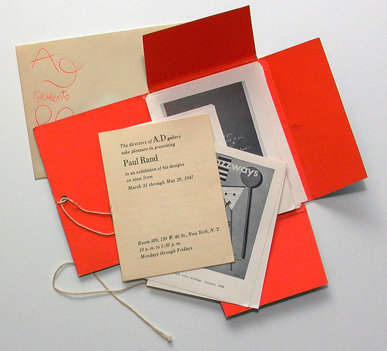 i have confessed my collecting began back in 1981 while i was attending indiana university. a beautiful place it is, too. in my many years of collecting i always buy what i haven't seen. i was attending a book fair over on hudson and morton. there is a public school there and every year it is rented for this particular book fair. i have never liked this fair for two reasons. coat check and bag check. rude beyond rude. i'm not sure what really bothers me more, the mandatory coat check or the “inspection” as you leave. often it is done with the utmost sensitivity but there is always someone who pushes my buttons. i'm pretty sure there is a huge sign on my forehead that says “push to agitate.” given this fact, i still look forward to this fair. though i no longer rush over there the first night.

i have talked about the hunt and what it takes to make the find. most dealers at book fairs have case after case of books. makes sense, right? well, often the dealers i like more are the ones who overlap with paper or, rather, ephemera. most dealers have a table in front with highlighted items and often there is a glass case containing their rare or more valuable items. usually these give a clue as to whether i might find something interesting. though it is clear who speaks to me and who does not. i was and am reluctant to barge or muscle my way into a crowded booth. granted, it takes only three people to qualify as crowded. i have often reached for a book and had it picked right out of my hand. what i thought was my territory for those short minutes, was certainly my mistake.

i bought this rand brochure from a dealer who was not strictly a book dealer. he had box after box of clear envelopes with white cardboard backing. in each clear envelope he had slid an item—pamphlet, brochure—within and marked the price on the upper right. there were categories for art, literature, architecture, 19th-century american, etc. i knew by his categories that he had edited with a sense of pride. there are dealers who categorize this way but often this is not the case, instead leaving the buyer to hunt. hunting is fun but sometimes it helps to jump right into the deep end of the pool. i was carefully looking through each box, so as not to miss anything, and low and behold I discovered this rand piece. it is always a thrill to find the unexpected.

this piece sent out by the art director’s club showcasing rand's work is a jewel. i am a sucker for the handwriting, the format and the surprise of the color inside. that orange. i have always called it bauhaus orange. i had never seen this piece nor seen it published.

i made this find over thirteen years ago, on a friday night. i remember this because of one particular event. the police. (not the band but new york's finest.) i remember running into friends at the fair. specifically fritz karch, now the collecting editor at martha stewart. (more here about fritz) he should be considered a national treasure. i happily went out with him after the fair, had dinner and talked into the late hours. (for me, midnight is the late hour.) i walked home thrilled with my purchase and sharing with my friends. upon reaching home, there was a police car in front of our building. this was not unusual since the deputy mayor lived in our building. i walked to the second floor and, standing in the doorway to my apartment, were two police officers talking with my wife. i think we were already married by then. it seems my wife thought something had happened to me, that i had gone missing, and called the police. i certainly didn't have a cell phone. i got my first one just over a year ago. i said i would never get one until apple made one. the police officers were happy to see me alive. not sure she was so thrilled at that particular moment. the police hung around for a few minutes to be sure “everything was going to be ok.” needless to say, i didn't share my find with my wife that night.

Post Comment
[...] Paul Rand piece on amass blog. Read the story the goes along with jp’s awesome [...]
Bird And Bannerreply
:) love your story. Found you through Bird and Banner. Paul Rand has been one of my favorites for a while. Enjoy your collection!
jokemijnreply